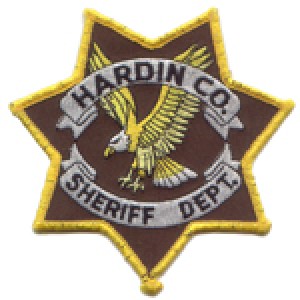 A Carmi woman is facing a laundry list of charges out of Hardin County according to online court records.  39-year-old Brandie Burchfield was arrested on Sunday, July 10th and now faces 7 counts including 2 felonies.  Among the charges are misdemeanors alleging Burchfield was driving under the influence and unlawful possession of cannabis.  Felony charges issued include Possession of a Firearm with a defaced serial number and Aggravated Unlawful Use of a Weapon.  A preliminary hearing and bond court date was held July 22nd.  A pre-trial has been planned for August 26th.  Burchfield will be represented by Daniel Cockrum.