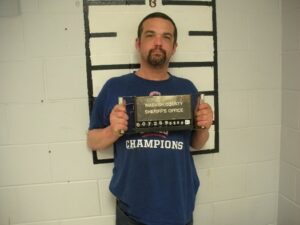 41 year old Nathan Myers of Mt. Carmel is behind bars in Wabash County following his arrest Thursday.  Authorities there say they were called to a fight in progress and once on scene allege there was evidence a physical altercation had in fact taken place.  Myers allegedly used a knife to intimidate the victim.  He’s been charged with Domestic Battery and is scheduled for formal arraignment on June 7th in Wabash County Court before Judge Hudson. 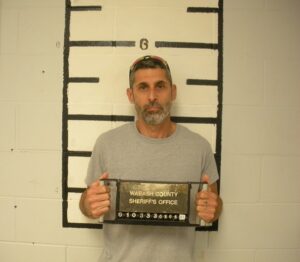