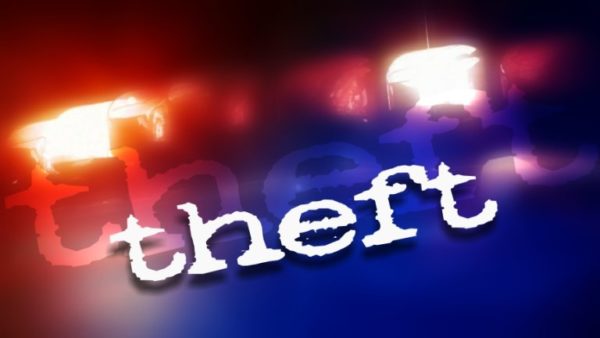 Security footage at the Super 8 motel in Grayville shows a man rummaging through a local woman’s vehicle.  Amanda Trusty of Grayville called White County Sheriff’s authorities on Tuesday saying she’d been the victim of theft.  She says her 2018 Dodge Journey was parked overnight at the hotel and her purse containing $200 cash, a checkbook, a prescription bottle, and other personal items was missing.  After checking with hotel personnel, they reviewed the cameras.  The report indicates just before 11:30pm, less than an hour after Trusty left the vehicle, footage shows a male coming from across the highway and getting into Trusty’s vehicle before leaving the vehicle carrying items.  Law enforcement say the footage shows the man then disappearing into the dark behind the motel.  Workers at the hotel said the man looked like someone staying at the hotel.  Officers are now scouring additional footage to try to track down the perpetrator.  The report and video evidence are being forwarded to State’s Attorney Denton Aud for potential charges to be filed against individuals involved.