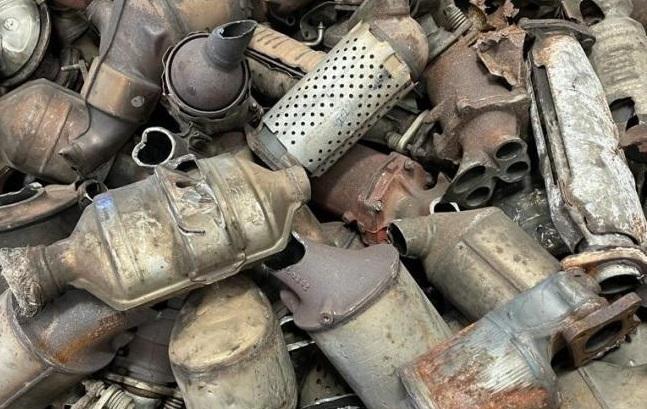 A report of theft has been made to the White County Sheriff’s Department. On Saturday July 2nd, Deputy Capeheart spoke with Tim Naas of Norris City who wanted to report that the catalytic converters had been stolen off of his 1999 Ford F450 utility truck, which was parked behind the Carmi Township building. Naas stated that the truck hadn’t been used in around a week. When he arrived at the property that morning to load for work, he started vehicle and noticed that it was extremely loud. Naas checked the vehicle and noticed a section of the exhaust pipe was missing. A report is on file at the White County Sheriff’s office. The investigation is ongoing.