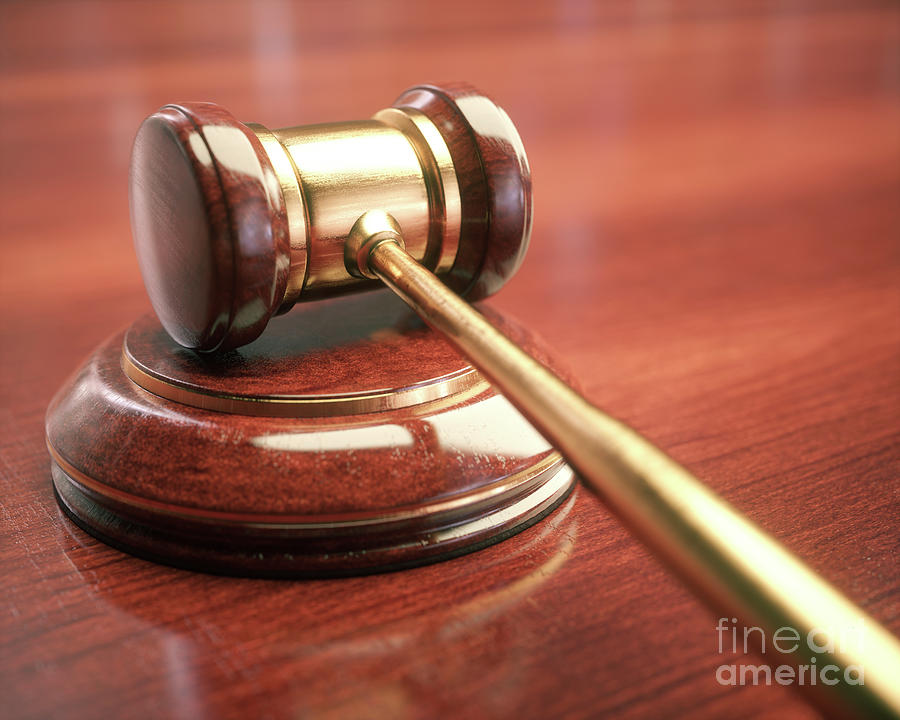 Convicted Cop killer, Ray E Tate is set to appear in Wayne County court Tuesday morning in front of Judge Molt at 9:00 AM via Zoom. On December 29th, 2021 Tate shot and killed Wayne County Deputy Sean Riley after a call was placed for a motorist assist on I-64, then fled the scene and headed to Missouri where a crime spree ensued involving hijacking and taking a homeowner hostage. In April, Tate plead guilty to 38 counts of murder, however on May 19th, Tate asked to withdraw his plea in an effort to avoid dying in prison. Tate appeared in court via Zoom on June 28th for a status hearing. He is currently being housed in the Menard Correctional Facility.