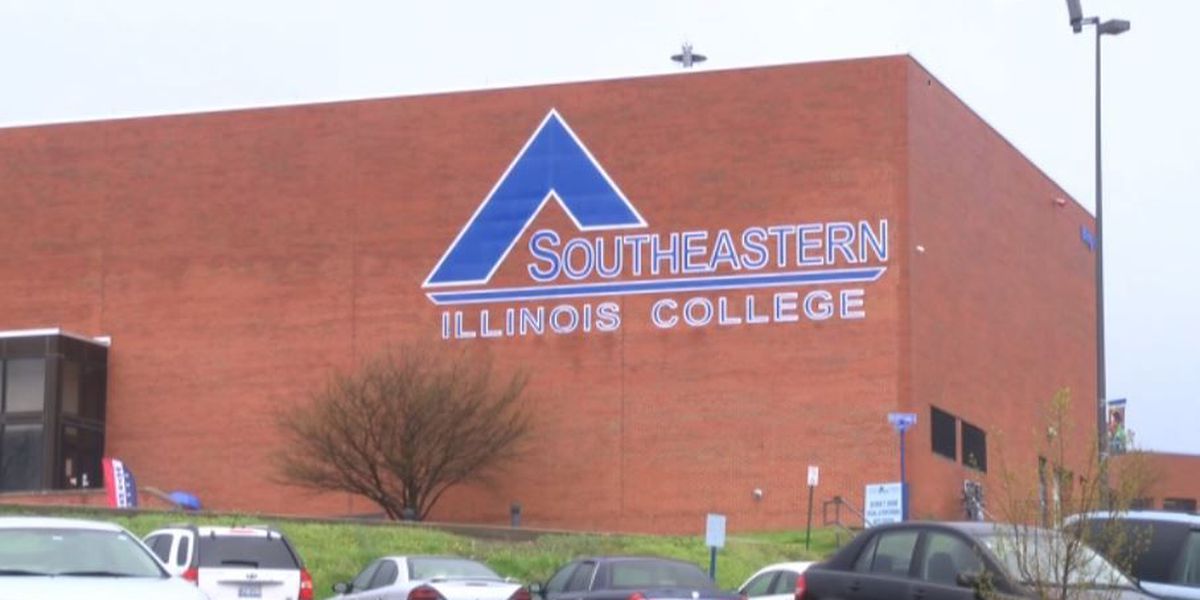 HARRISBURG, Ill, (March 17, 2021) — The Southeastern Illinois College Board of Trustees met Tuesday, March 16, at 6 p.m. in the Heritage Room in the student center to approve an early retirement incentive for faculty, hear of a new international championship by the speech team, and also hear reports on recruiting and the state funding formula.

The board approved an early retirement incentive for the faculty association for consideration after the group said it approved of the offer. Faculty have various entry and exit opportunities for retirement incentives based on seniority and timeliness of intent to retire.

“SIC beat Yale and Vanderbilt in competition! Our college may be small, but our students are mighty when it comes to talent,” said board member David Dennison following the meeting.

SIC placed 19 events in final rounds at the IFA tournament and defeated other universities such as Texas State University, Vanderbilt, and Hofstra.

“That’s the power of what our local students can do,” said board member Blake Bradley after the meeting. Bradley was himself a speech team competitor at SIC while majoring in biology.

“With hard work, determination, and great coaching, our local students can achieve great things,” said Richard Morgan, veteran SIC board member in a follow-up comment after the meeting.

The Outstanding Teacher of the Year, chosen by faculty, was also announced. This year’s award winner is Cory Garmane, SIC music instructor.

The board also heard about the upcoming strategic planning process from administration for the next five-year period. Officials said they will be reaching out to the community as they have done in the past for feedback and extensive environmental scanning.

In other business, the board heard about some new proposals to reduce the costs of books for students. More information will become available as discussions are ongoing.

“Whatever we can do to help reduce textbook costs will be good for our students,” said Morgan.

Rice also informed the board he and other staff met with local representatives regarding possible legislation that could help community college districts and build bridges to local economic development.

Additionally, the board received the latest update on state funding for community colleges.

After the board meeting, Rice quoted a new study that found community colleges in most every state have been greatly disinvested by government, and that problem has only grown since the Great Recession in 2008. Since 2017, states spend $2,000 less per student than in 2001 but expectations and regulations have grown. As such, recruiting has been a big focus by the institution, such as a recent staff development day on the subject.

“Faculty and staff have been great with some really novel ideas and initiatives,” said Dr. Karen Weiss, vice president following the board meeting. “We expect some good results from those efforts and appreciate all the creativity and positive energy coming from our great employees.”

The board also approved a technology/resource fee increase of $2 and approved budget transfers.

Rice presented Illinois Community College Board information on regional community colleges and statewide enrollments. SIC is in line with enrollment trends and staffing trends as other colleges, actually having stronger enrollment and much fewer administrators than other colleges.

He also shared results from an in-staff service day of town hall meetings for feedback. While anxiety due to changes during the pandemic exists, faculty and staff still demonstrated great appreciation for the college.

Also noted were education industry awards in marketing for a recent video series on the college’s YouTube channel and the SIC viewbook. Rice credited Marketing Director Angela Wilson for her great work.

SIC will also return to a regular academic schedule beginning this summer and into fall. Classes will meet and offices will be opened as scheduled and during regular business hours.

In personnel, the board approved a reduction in force in environmental services, approved resignations from a public information professional and a toddler teacher, as well as approved recommendation for reemployment of exempt staff. They also approved various adjunct assignments for spring and summer terms.