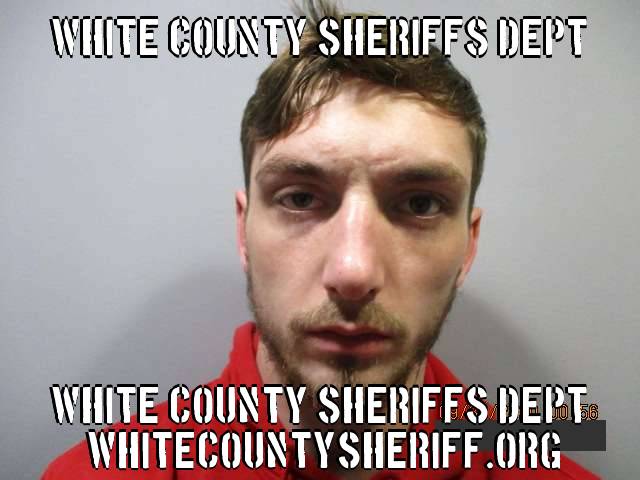 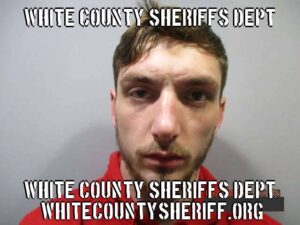 Carmi Police arrested 20 year old Eric M. Sadler of Grayville, Wednesday afternoon, near the railroad tracks, behind Pundrakes, on a Failure to Appear Warrant for Burglary. He was also charged with Aggravated Battery on a Peace Officer, Obstructing Justice and Resisting/Obstructing a Peace Officer. Sadler gave Officers a false name and when being placed under arrest, resisted and fled on foot from Stewart and 8th Streets. A perimeter was set by Carmi Police and the White County Sheriff’s Office. Sadler was then flushed out and ran across the tracks where he was placed under arrest and taken to the White County Jail where he remains held on $500 bond. A male juvenile was also placed under arrest for Obstructing a Peace Officer, after he attempted to hinder three Officers who were involved in the apprehension.