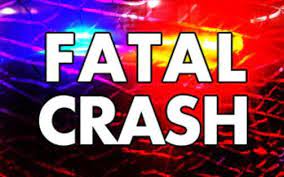 Edwards County Coroner Mark Curtis has released the name of the woman killed in an accident yesterday afternoon between West Salem and the Little Wabash River Bridge. Bridgeport resident Peggy Urban reportedly lost control of her SUV, overcorrected, and went down a deep embankment and into backwater. She was extricated from the submerged vehicle and pronounced deceased at the scene. The West Salem Fire Department and Edwards County EMS worked the accident, and officials thanked Walter Troyer, a neighbor nearby, for the use of his boat in the rescue attempt. An autopsy is to be conducted today, according to Curtis.