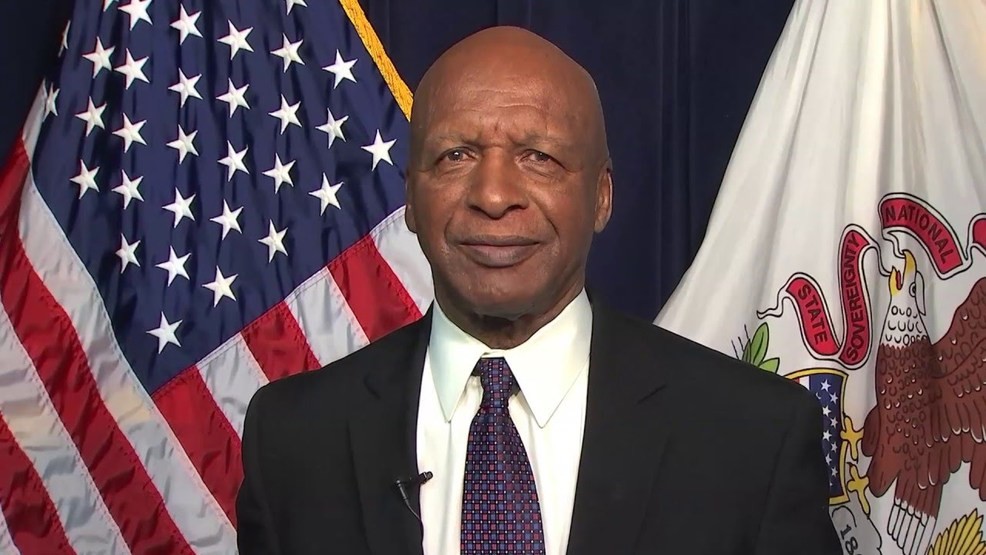 “I am so proud that Illinoisans continue to show their giving spirit and commitment to others by signing up for this lifesaving program,” said White. “Our mission is to strengthen the Organ/Tissue Donor Program through outreach and registration initiatives. We want to end the waiting for the approximately 4,000 people statewide. Each year about 300 people die waiting for a transplant in Illinois.”

In addition, more than 100,000 16- and 17-year-olds have registered with the program since 2018 when Secretary White initiated a law allowing them to register as organ and tissue donors.

“I believe our public awareness campaign, including television, radio and social media ads have helped encourage people to register,” said White. “It takes less than a minute to register and one person can improve the quality of life for up to 25 people.”

Secretary White heads the state’s Organ/Tissue Donor Registry. The lifesaving program has been one of his top priorities during his 21-year administration. He has visited countless hospitals, schools, libraries, Driver Service facilities as well as other venues to promote and register Illinoisans for the donor program. Secretary White has a personal connection to organ donation because his sister, Doris Ivy, received a kidney transplant from an anonymous donor that extended her life for 27 years.

Illinoisans can register with the Secretary of State’s Organ/Tissue Donor Registry at www.LifeGoesOn.com or by calling 800-210-2106.