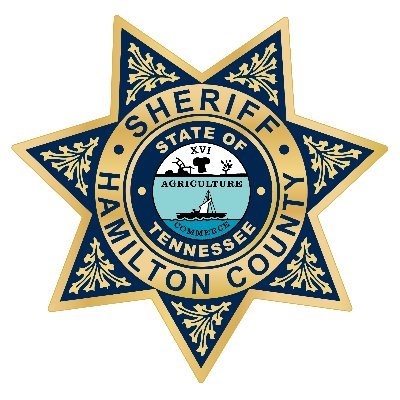 A McLeansboro man was arrested on a Hamilton County warrant last Friday, with help from the White County Sheriff’s Department.  After responding to an oil rig set up south of Railroad St and west of IL Rt. 45 at Mill Shoals, WCSD responded with officers from the Hamilton County Sheriff’s Dept., McLeansboro Police Department, and the Illinois State Police.  HCSD had received information that Joe Jackson Jr. was working on the rig.  Jackson was wanted on Hamilton County warrants for Aggravated Domestic Battery, Criminal Damage to State Supported Property, and Escape.  After being alerted to a man running southwest of the rig in a planted field, the officers drove into the field and caught up with the suspect who was later identified as Jackson, who was placed under arrest.

No further information has been made available at this time.