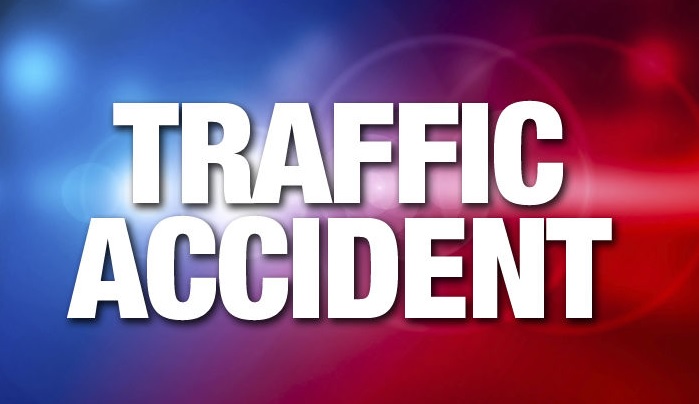 Illinois State Police District 19 responded to a two vehicle personal injury traffic crash Sunday evening in Gallatin County. Around 5:24 PM, a 17 year old male from Eldorado was traveling south on Illinois Route 142, when he slowed his 2019 White Dodge Charger to make a left turn onto Long Lane Road and was struck in the rear by a 2012 Silver Chrysler 200, driven by a 17 year old female from Harrisburg, who was traveling in the same direction and failed to slow down.

The 17 year old Harrisburg female and a passenger in her vehicle, a 17 year old female from Eldorado were transported to an area hospital with minor injuries. Neither the driver of the vehicle that was struck, nor any of the other passengers in either vehicle, were injured.

The 17 year old female from Harrisburg was cited for failure to reduce speed to avoid an accident.