The Carmi Kiwanis Club has 68 current members and a new president.  Officers were installed at Thursday’s meeting.  The civic organization has not met in person much during 2020 and yesterday was only the third in person meeting in a couple months.  Outgoing president Eric Rahlfs thanked members for their support and confidence placed in him over the last year.  He said he’d been told both that his year as president had probably been the easiest and the most difficult year.  He agreed with both statements for multiple reasons, but was quick to point out that it had been a fun year as well recapping the teddy bear hunt that was organized by Kiwanis, surprising the Teacher of the Year Will Knight at his home, on his birthday, and he went on to say, “while CoVid-19 disrupted our normalcy, it also meant that we were able to provide for our children and our community, which is at the core of our club’s purpose.”  By not having meetings for a large portion of March through current, the club has been able to donate 1,125 meals to children and families in the community. 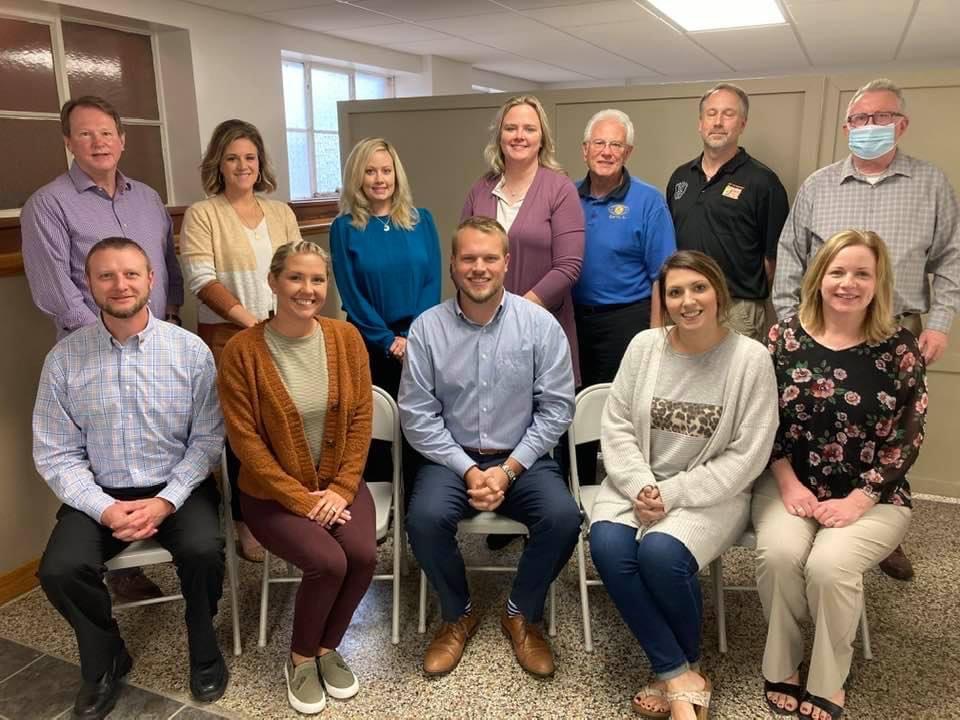 Justin Dartt was officially inducted as president at the meeting.  Caitlin Keepes will serve as President Elect.  Larissa Hays is the club’s 1st VP, and Emily Williams has accepted her nomination as an officer and is now in line to serve as the club’s president during the 2023/2024 year.  Board members for the club include newbies Amanda Nelson and Steve Smith.  Those continuing with their role on the board of directors include Greg Grant, Amy McCarty, Andrea Hays, Doug Hays, Luke Sailer, and Katelyne Wolff.  Steve Winkleman will continue as the Kiwanis Treasurer and Kati Sturgal fills the role of Secretary for the non profit.

Also of note, Lawrence Martin, former mayor of Carmi, former president for the club, and long standing board member decided to “retire” as a board member.

Bingo at the Carmi Elks Lodge this Thursday

Carmi Church of the Nazarene to Hold Revival November 1,2,3,4