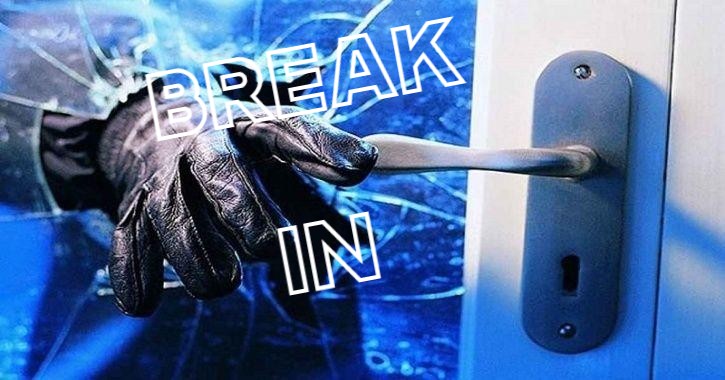 The White County Sheriff’s Office responded to an ADT alarm having been activated at a Carmi residence Friday evening. Upon arrival, Officers met with the owner of the house, Kalynn M. Service, who said she had been contacted by ADT and arrived home to find the west facing door open and her dog outside of the house. Service, along with an Officer entered the home and searched it. No one was found in the home and nothing appeared to be tampered with or taken. The door knob and dead bolt locks were locked. An incident report was placed on file at the White County Sheriff’s Department.