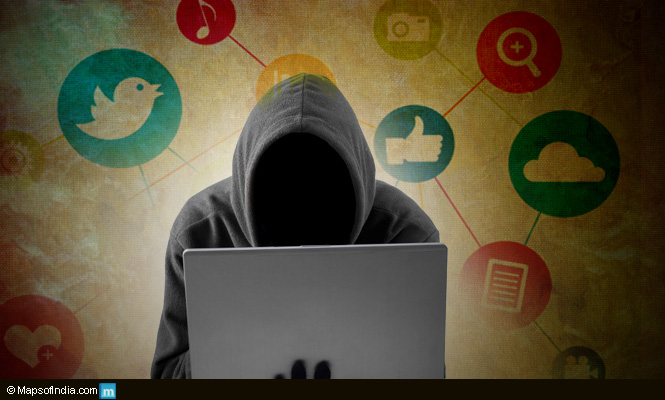 In October of 2021, the White County Sheriff’s Department received a call regarding Sexual Exploitation of a Child that is a White County resident. The report stated that the child was receiving inappropriate messages on their phone and that the suspect was aware they were talking with a young child, but continued to interact with the child in a pornographic manner. After an investigation by the White County Sheriff’s Department, the Carmi Police Department and Homeland Security, the suspect was located in California and arrested.