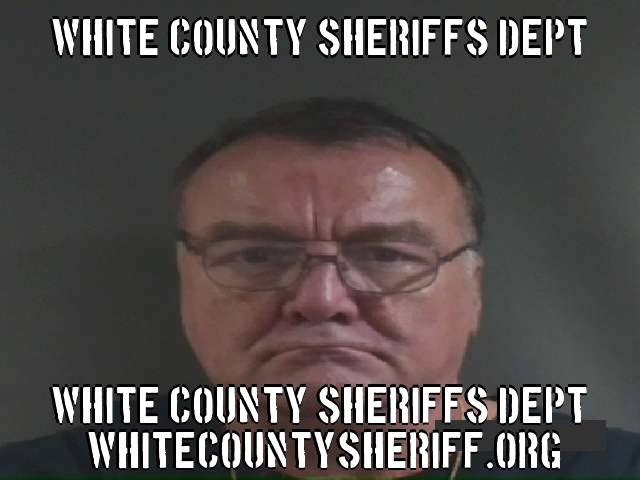 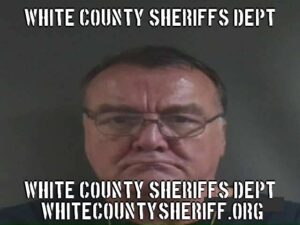 A 57 year old Carmi man, Harry E. Weccele, was arrested by Carmi Police Friday morning, following a traffic stop on Sixth Street. He was charged with Driving on a Suspended Driver’s License, Possession of Methamphetamine, Unlawful Use of Property, and Possession of Drug Paraphernalia, after a baggy of meth and a meth pipe were pulled out of his pockets.

When Weccele was being searched at the jail, he pulled a baggy, possibly from his waistband, and shoved it in his mouth. Corrections Officers pulled the baggy out of his mouth and Weccele was tased after he continued to resist. The contents of the baggy tested positive for meth.