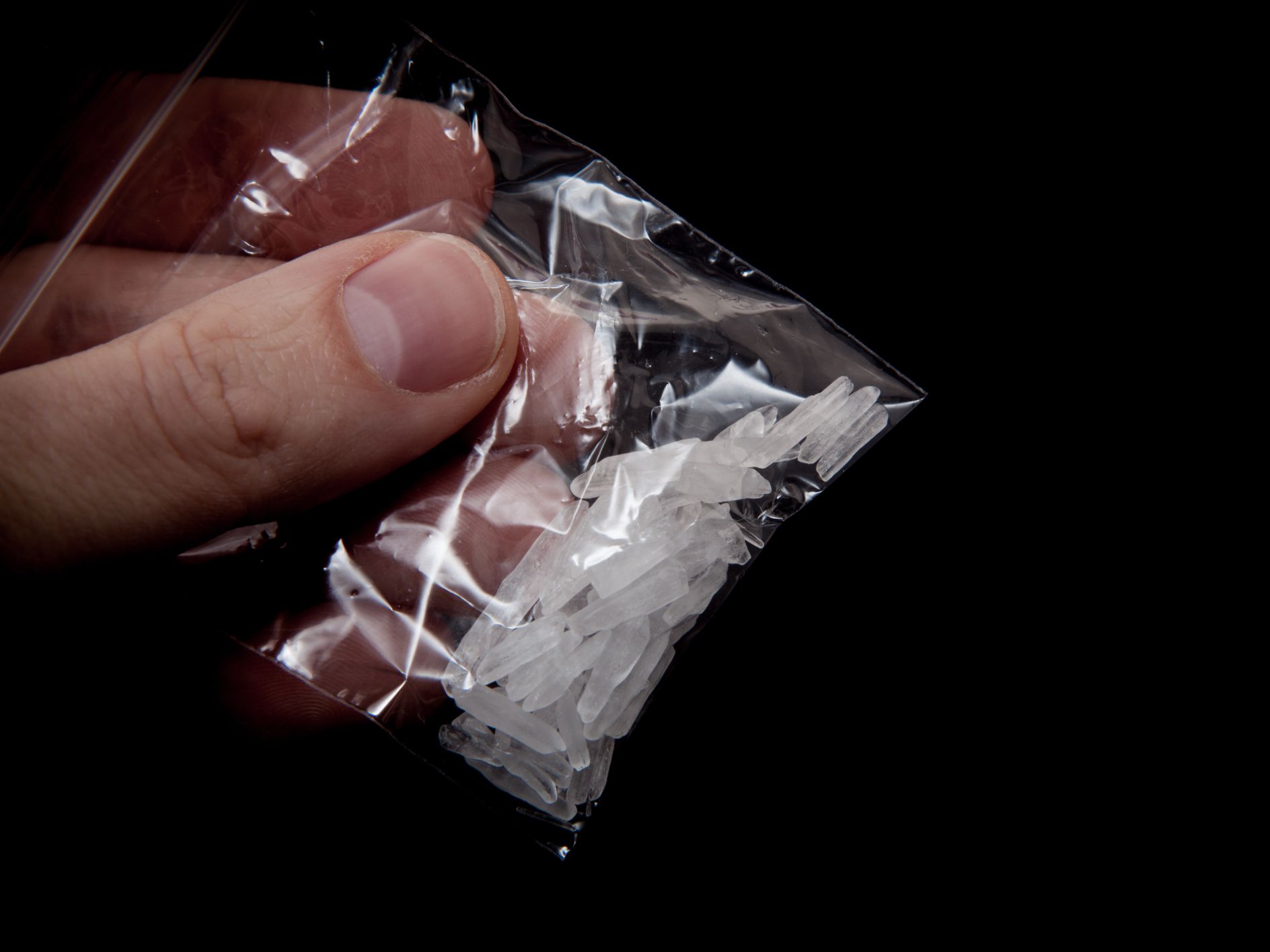 They would also like to thank the Fairfield Police Department for their assistance in this arrest.