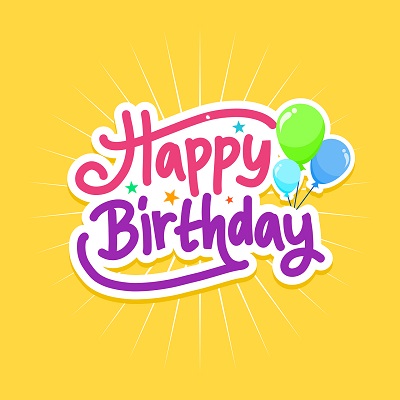 Reports out of Evansville suggest a Carmi woman has had a healthy baby boy despite not making it to the hospital before the youngin made it’s appearance.  News 44 out of Evansville says a woman called 911 this morning saying she was giving birth.  Emergency officials learned the woman and the driver were near USI on the Lloyd.  USI Public Safety officials met the couple near Schutte Road where Safety Sergeant Jonathan Hancock (ironically with Carmi roots himself) was able to help with the delivery until ambulance personnel arrived.  Vanderburgh County Sheriff’s deputies and the Perry Township Fire Department also responded to help.  WEVV says as of last report, the baby boy and his mother are now at the hospital and doing fine.

Read the full story and hear the 911 call here.