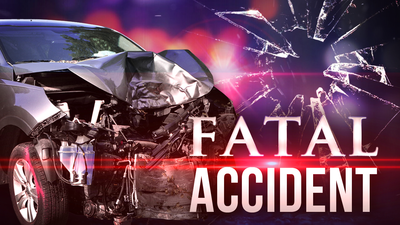 On Monday, at approximately 9:26 p.m., the Carmi Police Department was dispatched to 5th and Fackney Street on a 911 call of a major traffic accident. Upon arrival officers located a black 2006 Pontiac G6 that had been wrecked and was in the intersection of Fackney at 5th street. Officers located two males inside the vehicle that were pronounced dead on scene. The driver was identified as 29 year old James I. Grant from Carmi and the passenger was identified as 21 year old Brandon L. Rhodes from Carmi. It appeared the G6 was traveling Southbound on 5th Street at an extremely high rate of speed. Witnesses advised vehicle did not slow down for the stop sign at 5th and Sycamore and continued Southbound, before leaving the roadway on the West side of the road, striking a large tree at 5th and Fackney Street. Witnesses advised it appeared the vehicle was traveling at speeds greater than 100 miles per hour. After striking the tree, the vehicle was torn apart with the motor, tire and debris being thrown through a fence at the residence located at 515 5th Street. Debris was scattered. Evidence collected on scene indicates that alcohol could have contributed to the shutdown until 1:45 a.m. on Tuesday. The Carmi Police Department was assisted by the White County Sheriff’s Department, Carmi Police Auxiliary, Carmi Fire Department, and Cherry Street Automotive. Local ministers were also on scene to assist the family members that were arriving. The Carmi Police are asking the public to lift the family and friends of both victims up in prayer as they move forward. 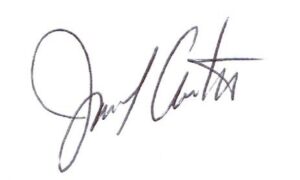