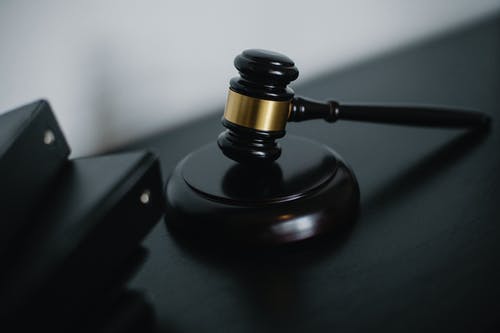 Two men have been sentenced in White County Court.  State’s Attorney Denton Aud prosecuted the cases and tells us his office obtained sentencing for 31 year old Jessie Catchings Wednesday as well as Enfield resident Cale Cheek, 26.  Catchings was arrested by White County Sheriff’s authorities in September following a traffic stop.  He was driving a stolen vehicle and furnished false information at the time to officers.  For the crime, Catchings will serve up to 5 years behind bars along with a year of mandatory supervised release.  Cheek, was picked up in March by Sheriff’s authorities on charges of Criminal Trespass to a Residence and Domestic Battery, each class 4 felonies.  While he was originally given only probation, a violation of that probation resulted in his sentencing to 5 years behind bars along with 4 years of parole.