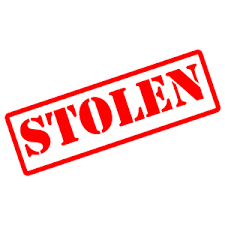 A Norris City woman called the White County Sheriff’s Department to report the theft of her wallet. On June 25th, Deputy spoke with Adrienne Johnson who stated that she attended a ballgame in Norris City on June 22nd and had left her wallet in the center console of her vehicle. Johnson said that she left her car unlocked but she was sitting only 40 feet away watching the game. Johnson stated that on the morning of the 23rd, she had noticed that her wallet was gone. She said there was no money in the wallet but there was a credit card along with her driver’s license in it. Johnson called to cancel the credit card but wanted to make the report due to concerns about identity theft due to her ID being taken.