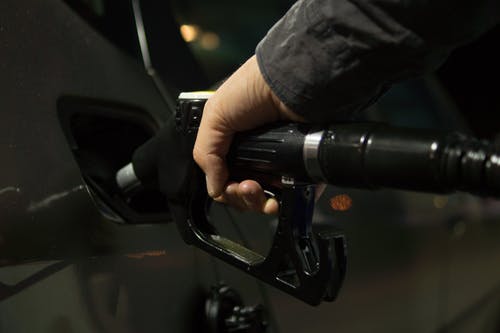 Once again proving that social media, while it can be incredibly useful and helpful, has it’s obvious and embarrassing drawbacks, locals and some around the tri state bought into gas hoarding yesterday.  Fears about fuel shortages fueled some panic buying in the aftermath of the cyberattack and subsequent shutdown of the Colonial Pipeline.  Casey’s in Carmi at one point ran out of fuel which only furthered talk and speculation on social media.  Officials with Huck’s said they were not in danger of running out of fuel and had no plans to shut down their pumps.