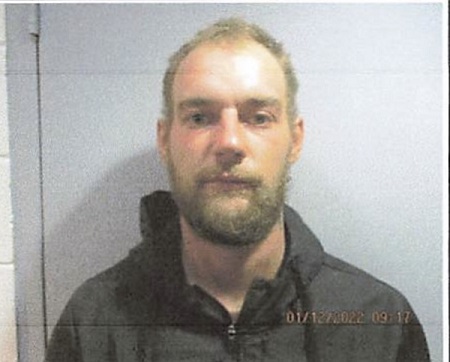 A Carmi man is behind bars again at the White County Jail. Jason M Sigmund, 26, of 205 Sixth Street in Carmi was taken into custody on December 22nd on an Edwards County Warrant for DUI and Driving while License are Revoked, which is a class 4 felony. On Wednesday Sigmund was taken into custody for Domestic Battery after officers responded to a call at 205 W Cherry Street.

Sigmund is currently being held at the White County Jail.