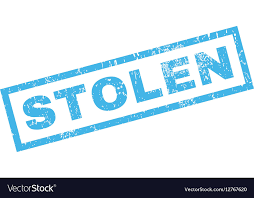 A Crossville man has reported that someone stole the Illinois registration plate off of the front of his vehicle.  Officer George Spencer with the White County Sheriff’s Department spoke with Ronald L Fellows who said that the registration plate had been removed sometime within the past month from his 2005 GMC Sierra pickup truck. Fellows said that he doesn’t know who may have taken the plate but believes it was removed while the truck was parked in his driveway at 305 E Main Street. Fellows told Spencer he wanted to file a report on the incident. Spencer advised Fellow’s that the report would be completed and placed on file at the WCSD and would be entered into the LEADS database as a lost/stolen plate.