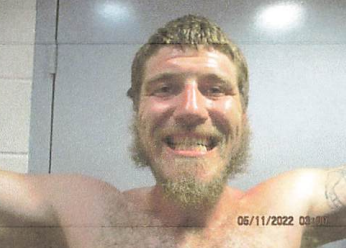 A Carmi man is in custody after being arrested Wednesday evening. The Carmi Police Department responded to a call regarding a fight at 822 N 7th Street. Officers arrested 28 year old Rex Dalton Reel for Aggravated Battery against a senior citizen, Disorderly Conduct and Assault. A court date was set for this morning, but Reel was unable to appear due to his state of mind. Bond was set at $25,000 and Reel is to be detained pending further proceedings.