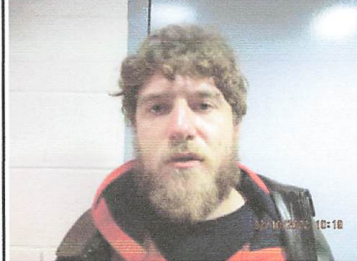 A Carmi man attempted fleeing from the law, but authorities were able to reel him in. On Thursday, officers with the Carmi Police Department attempted to arrest 28 year old Dalton Rex Reel of 708 N 7th street in Carmi after he was spotted on Sycamore Street. Reel fled on foot from an Officer but was later apprehended by another officer near his residence. Reel was wanted on a White County Warrant for Theft of Utility Services.