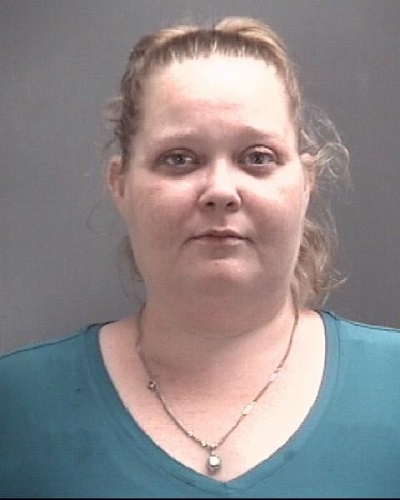 Indiana State Police arrested a Princeton, Indiana mother Monday night after they say they found her driving under the influence.  Information from the agency indicates just before 9pm, a trooper pulled over 33 year old Megan Skidmore for not staying in her lane.  Skidmore’s 9 and 3 year old children were in the vehicle as well.  The trooper says he detected an alcoholic odor coming from the vehicle and noticed two empty containers in the driver’s side door.  The Gibson County woman then displayed signs of impairment and failed field sobriety tests.  A test revealed Skidmore had a blood alcohol content of .22% resulting in her arrest.  Her children were released to the custody of a family member.  Skidmore is charged with a Level 6 Felony of Operating a Vehicle while Intoxicated with Passengers under the age of 18, cited for the Open Alcohol Container(s), and also for Driving Left of Center.