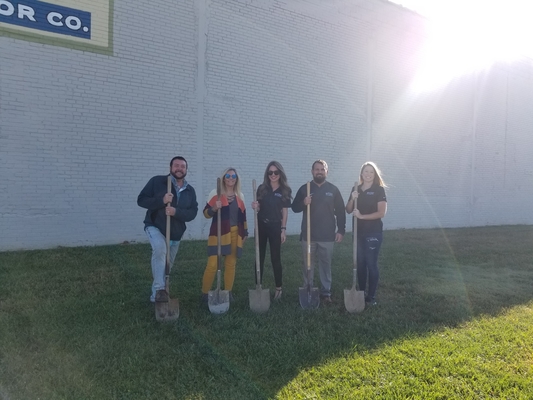 Carmi Mayor Jeff Pollard recently awarded a key to the city to native, James Endicott, who turns 100 on September 30th.  The acknowledgement took place at the Remembrance ceremony saluting the 20 year anniversary of the September 11th attacks held during the drag races at the Carmi Airport.  Pollard says

That announcement was made at Tuesday’s Carmi Council meeting.  Other notes from the mayor included an update on the new park located next to The Print Shop.  He says he hopes by Corn Day 2022, a stage will be built in the park.  Additionally, Pollard says the road work that’s been going on throughout the city should be complete by Corn Day.  The road may not be striped; IDOT told him they wanted to begin painting on the Wednesday before Corn Day.  He advised them against that.

Finally, Pollard says he’s settled on a city supervisor to take over for the retired Mike Buckman.  Brad Atteberry will take the role over beginning the Monday after Corn Day.

Council is due to meet again on October 5th.