A Christopher, IL woman and a Carmi man are behind bars following a disagreement that got heated on Sycamore Street Wednesday evening.  Carmi Police responded to a report of a fight in progress just after 5:30pm at 802 Sycamore.  There, cops found and arrested 34 year old Justin Thorn of Stewart Street as well as 32 year old Brittanie Coryell of Franklin County on charges of domestic battery.  Thorn paid his $20 booking fee out of commissary funds, but both remain in custody as of Thursday morning.  Online records don’t yet indicate court dates for either of the individuals. 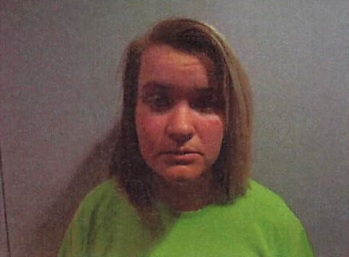 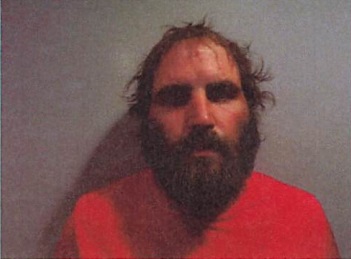