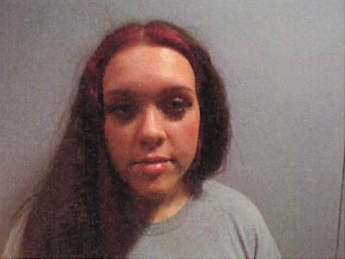 A Norris City woman is free on bond following an early morning arrest in Carmi.  20 year old Sarah J Smith of rural Norris City was pulled over by Carmi Police around 2am Friday at the corner of Main and College Blvd.  During the traffic stop, cops found her in possession of cannabis within her vehicle and also found her with drug paraphernalia according to the report.  She was arrested and booked in the White County Jail.  Smith would bond out to $250 plus booking fee about an hour and 45 minutes later.  She’ll be due in court in the coming weeks.