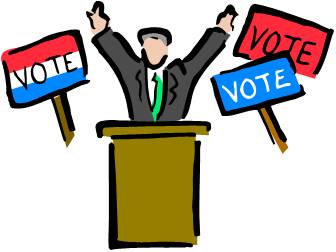 On April 6, 2021 as part of the Consolidated Election, voters will be encouraged to participate in the City of Carmi election.  The people will elect a Mayor and City Clerk as well as four of the eight aldermen for the City Council.