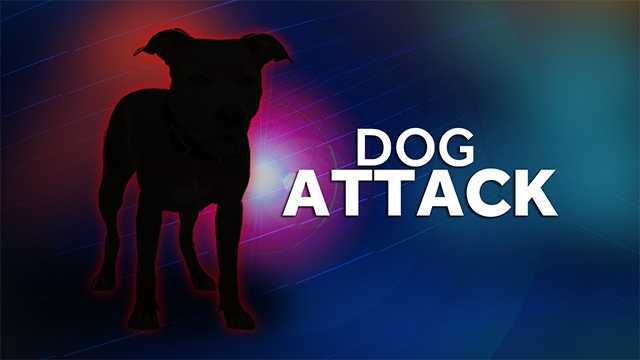 Tragic news out of Fairview Drive as Carmi Police released a narrative Thursday afternoon from an incident Friday, 4/24/20.  A Carmi woman is injured and sadly her dog was killed after a neighbor’s 3 dogs were involved in a heartwrenching attack.  72 year old Linda Raney of Fairview Drive was walking her dog on a leash when according to information attained from Carmi Police, the neighbors 3 dogs left the house and attacked Raney successfully pulling her dog from her grip.  Raney was bitten and drug down the road before releasing the leash to her dog.  Witnesses reported several attempts were made to separate the animals.  Raney was taken to an area hospital for treatment of her injuries and we’re told 2 of the 3 neighbor’s dogs were taken into custody by animal control.  The case is still under investigation.