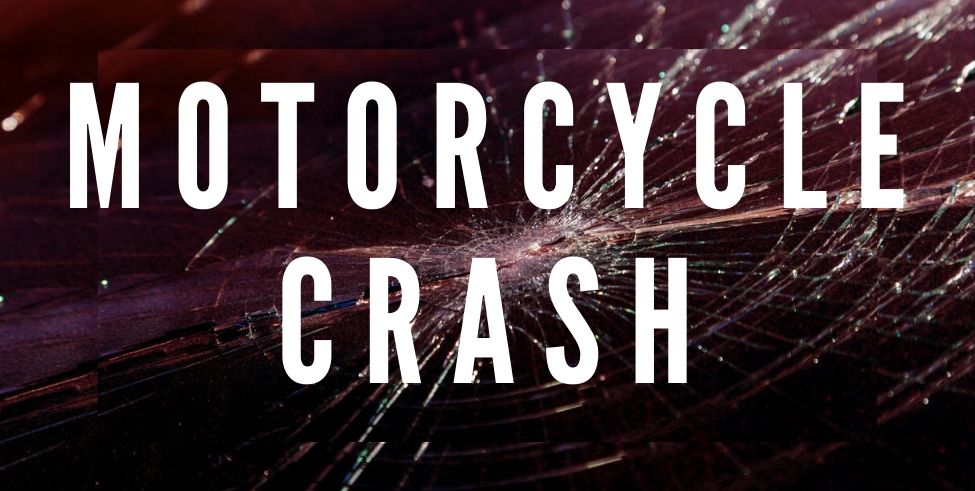 Carmi Police responded to a vehicle/motorcycle accident Sunday afternoon.  The accident happened at Main and Montgomery Circle just before 5:30pm.  According to information provided by Carmi PD, 48 year old Chad Oxford of Carmi was northbound on Montgomery Circle at the stop sign.  As Oxford left the intersection turning left, his Ford Fusion was struck on the rear driver’s side door by a 1984 Harley driven by 46 year old Fred Ritcheson, also of Carmi.  He was eastbound on Main.  Ritcheson was thrown from the motorcycle upon collision and subsequently transported by White County Ambulance, then Air Evac to Deaconess Hospital in Evansville.  Oxford has been cited for Failure to Yield.