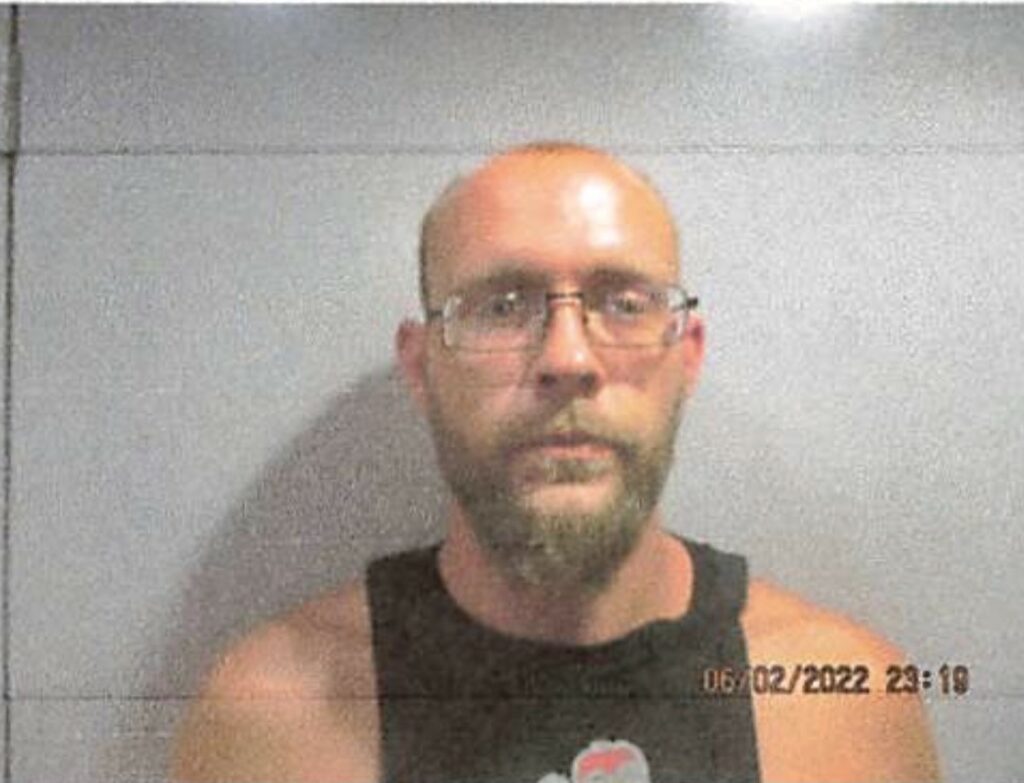 A Crossville man is behind bars following a case of mistaken identity that ended up fortuitous for Carmi law enforcement.  It was just after 2pm Friday when Carmi PD were alerted to a possible wanted subject.  Officers located 32 year old Anthony Crawley of Crossville near the railroad tracks on 1st Street and confirmed he wasn’t the wanted subject initially considered.  While officers ran a check on Crawley however, they found him wanted on an active warrant for Domestic Battery and Disorderly Conduct.  Crawley was subsequently arrested and jailed where he remains awaiting $500 cash bond.