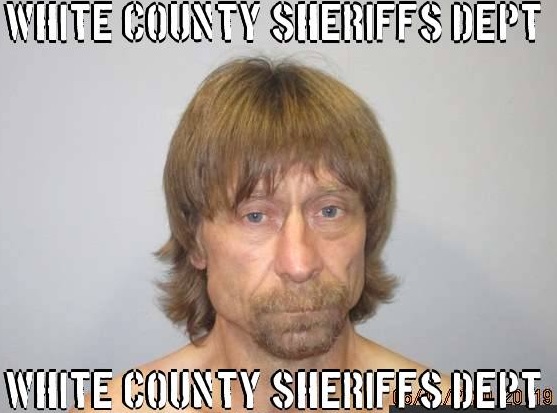 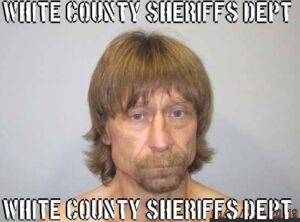 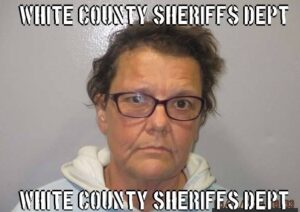 A McLeansboro man and woman are behind bars at the White County Jail following their arrest by McLeansboro Police Wednesday morning.  Cops were responding to a report of a domestic disturbance around a quarter after 7am at a residence in the 200 block of South Heard Avenue.  During the initial investigation, law enforcement obtained a search warrant of the property which would end up revealing the reason for their arrest.  50 year old Jeffery N. Johnson and 55 year old Sheryl R. Cluck are jailed and charged with Possession of Meth, Possession of Hypodermic Needles, and Unlawful Use of Property.  Cluck had a first appearance in Hamilton County court on Thursday.  Johnson is due in court for a bond hearing next Wednesday, June 24th at 9:30am.  His preliminary hearing is scheduled for a week later on Wednesday, July 1st, 10am in front of Judge Dirnbeck.
Share This Page
Facebook Twitter LinkedIn Pinterest E-Mail

Evansville Man To Appear For Driving While License Are Suspended