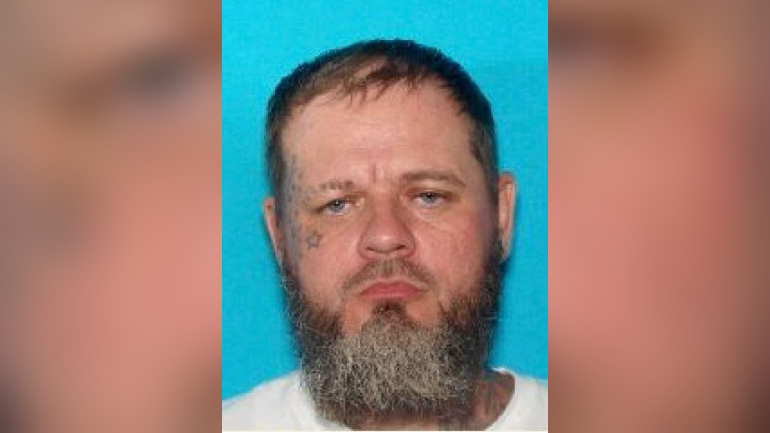 The man who stands accused of shooting and killing Wayne County Deputy Sean Riley has now had his arraignment in Wayne County Circuit Court pushed back to February 3rd.  40 year old Ray Tate of Hopkinsville, Kentucky was scheduled to appear via video conference today.  After notifying his representation he’d prefer to be present, the hearing was rolled back.  Tate is facing 38 indictments.  He’s due in court at 1pm on February 3rd before Judge Molt. 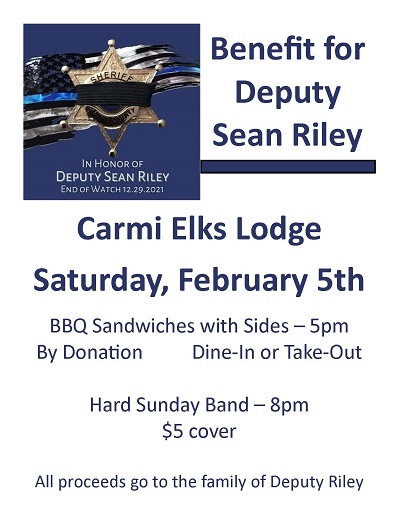 The Carmi Elks Lodge will be hosting a benefit in honor of Deputy Riley on February 5th. The dine in or take out menu will include barbecue sandwiches and sides beginning at 5pm on the Saturday.  Folks who are interested in some entertainment are invited to stick around for a performance from the Hard Sunday Band beginning at 8pm.  A $5 cover will be charged for admittance to the concert.  The Carmi Elks say all proceeds will go to the family of Deputy Riley.