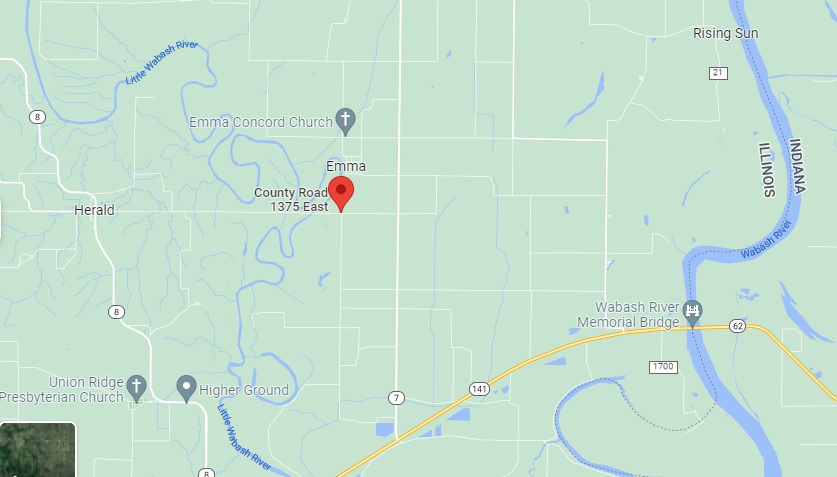 A field fire that got out of hand caused for quite a scene in rural White County Thursday afternoon.  Carmi Fire Chief Larry Hite tells WROY/WRUL News a farmer in the area west of 472 County Road 1375 East was burning a fence row and it simply got away from him.

Luckily no one was injured and the ag community came together as well as mutual aid from Norris City and Enfield to help ensure the blaze didn’t reach it’s frightening potential.  The call came in around 1:10pm and workers remained on scene until after 4:30 to ensure the flames were quashed.  Hite says the fire tore across a large swath of land and even jumped roads due to the high winds.

The chief says in addition to mutual aid received from Norris City and Enfield, area farmers from as far as 10 miles away put a halt to their harvest and descended on the scene to help out.

Hite says those farmers were able to use their tractors and discs to work a perimeter around the fire and help prevent it from spreading further.

Marsh To Serve On The Board Of Fire And Police Commissions