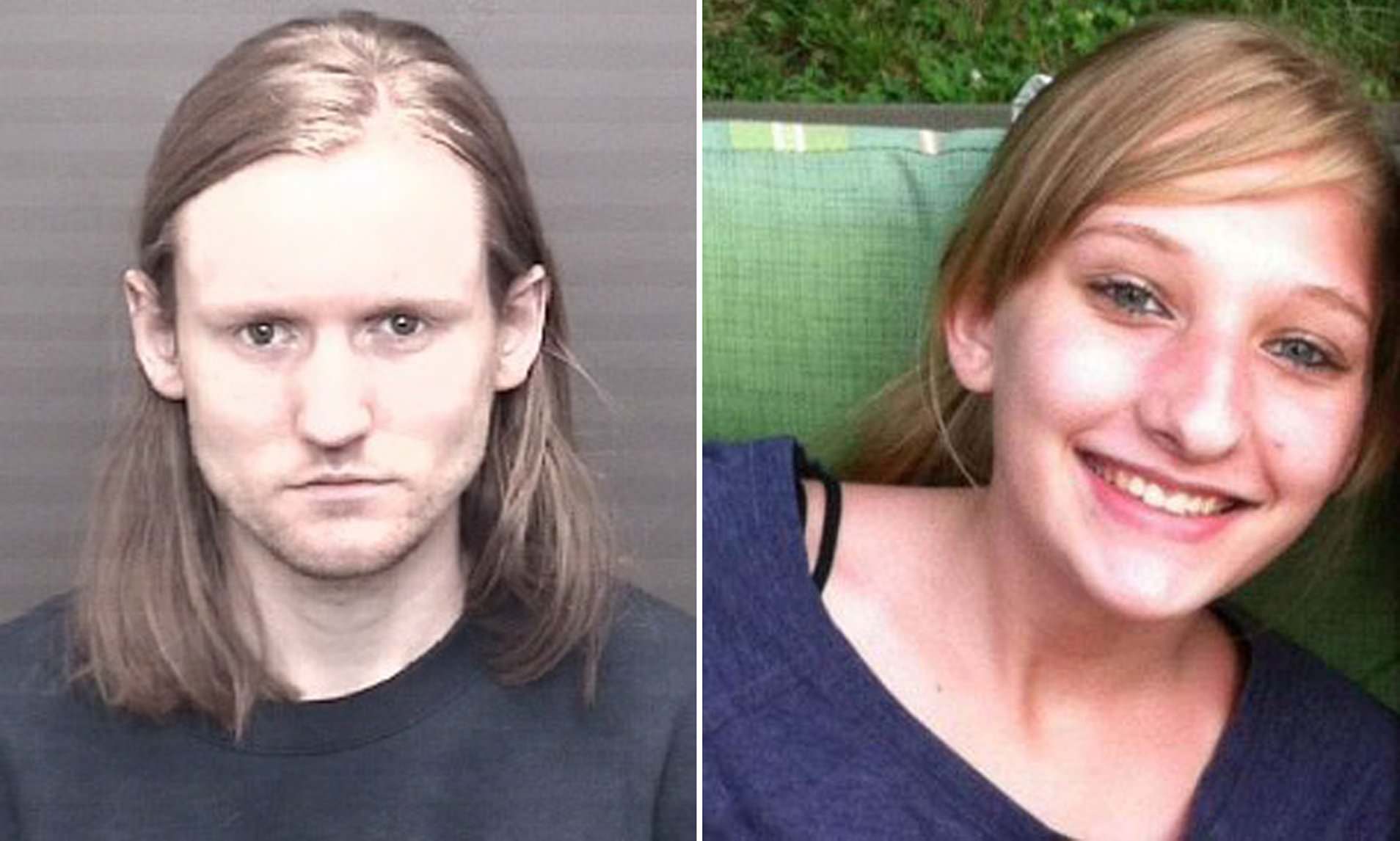 On Thursday, August 25th, Wayne County Circuit Court Judge Michael Molt granted the defense motion to sever two sex crime charges in the Brodey Murbarger case. Judge Molt granted the motion to sever the two counts of home invasion to commit criminal sexual abuse from the murder charges Murbarger is facing. Murbarger has been formally charged with three counts of murder and one count of concealment of a homicidal death, the murder charges and two sex cases will now be tried separately. In pretrial hearing, Judge Molt confirmed the final pretrial and trial dates, ordering that all pending motions in the case be filed on or before September 6th, with final pretrial hearing set for September 13th. The jury trial is set for September 16th in Wayne County Circuit Court. The 26-year-old faces multiple charges in connection with the 2014 death of 15-year-old Megan Nichols, both Fairfield natives. Murbarger was indicted by a Wayne County jury on a total of six counts, including three counts of first-degree murder, concealment of a homicidal death and two counts of home invasion to commit the offense of criminal sexual abuse. Nichols went missing July 3, 2014, her remains were discovered on December 26, 2017, by a Wayne County man in a remote site south of Boyleston. Murbarger has been held in the Wayne County jail with a bond of $3 million since October 5, 2020. A Wayne County Jury recently denied a defense motion seeking to move the location of the trial against 26-year-old Brodey Murbarger.