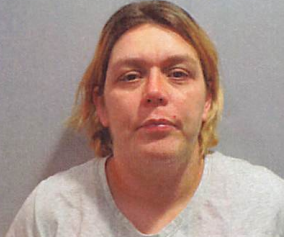 A Crossville woman who has been arrested for multiple traffic violations over the last year has been arrested again following a traffic stop Monday afternoon. Officers with the Carmi Police Department stopped 33 year old Chasity Jenny of 4th Street for Driving While License Suspended. The Officers observed Jenny and knew that her driving status was suspended. Jenny was booked in the White County Jail where bond was set at $250. She paid bond and was released a few hours later.