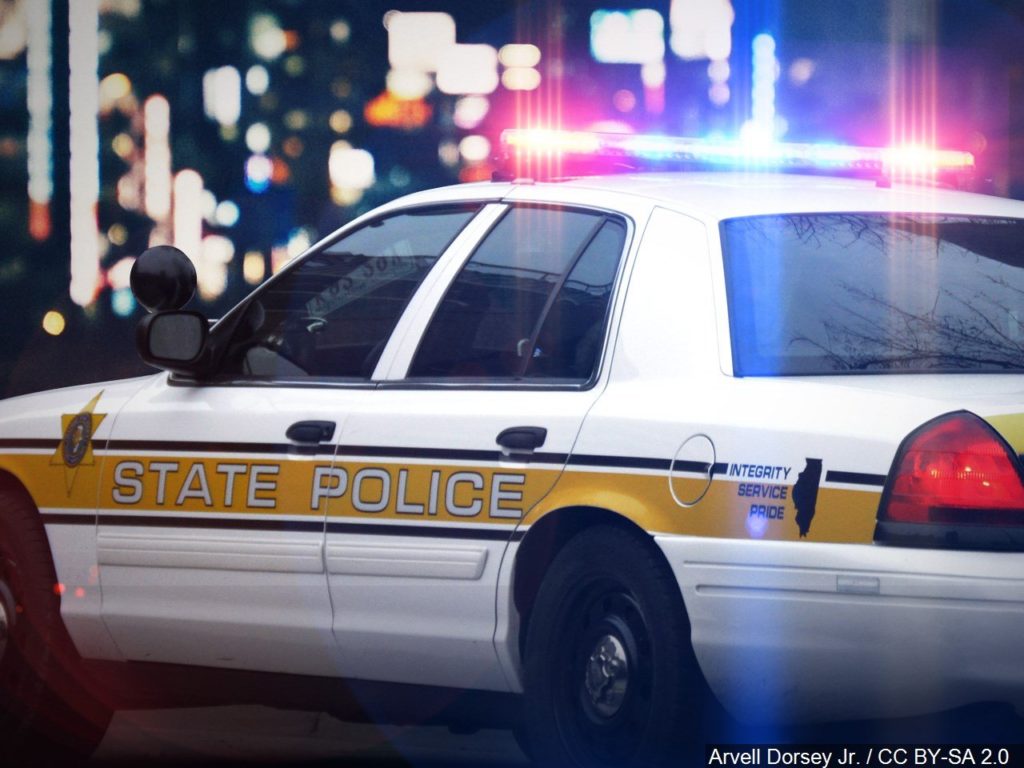 The number of unrestrained drivers killed in traffic crashes is significantly higher at nighttime and combined with impaired driving means even more traffic deaths during these critical hours. Officers will strictly enforce violations including:

– Driving Under the Influence (DUI);

– Safety Belt and Child Restraint use;