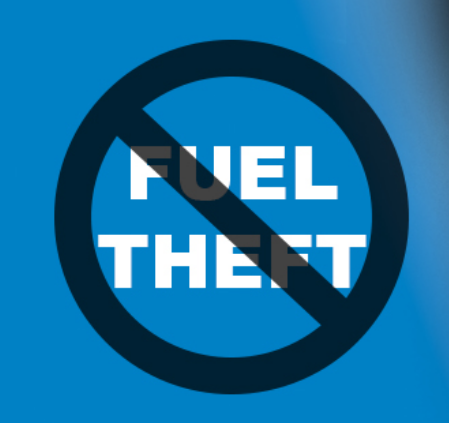 On Friday December 9th, Jerry Garrett of Norris City made a call to the White county Sheriff’s Department to report a theft of fuel from his grain truck parked at 214 County Road 375 East in Norris City.  Garrett told the officer that he caught the thief on a trail cam at around 8:30 Friday morning. He said that the suspect had also stole gas from a gas can on the property. Garrett told the officer that the suspect was on foot and no suspect vehicle could be seen.