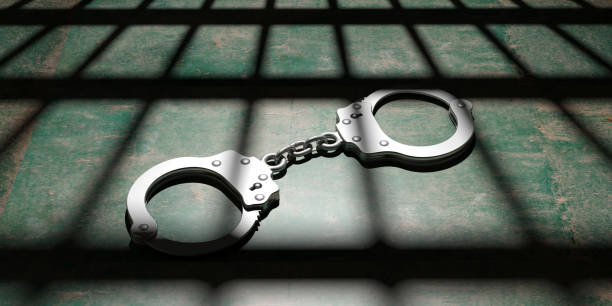 Late Friday morning, 20 year old Vanessa South, and a passenger in her vehicle, 20 year old Nocona Horseworthy, both of 801 Summit Street in Carmi, were stopped on Fifth Street in Carmi.  South was arrested for driving on a suspended license, Horseworthy for illegally possessing cannabis in a motor vehicle.  They were both also charged with possession of stolen property.  Bond for Horseworthy was set at $250.  South bonded out to $250 cash plus a $20 booking fee that afternoon.

Belinda Vogt, 39, of 708 Burrell Street in Carmi, was arrested after a traffic stop around two o’clock Saturday morning on Oak Street, on a White County Warrant.  She is being held in the White County Jail on $2,500 bond.

And on Saturday afternoon, 26 year old Austin Ballard was arrested at his residence on 614 Sixth Street on a Failure to Appear felony warrant for possession of methamphetamine, and is being held on $500 bond. 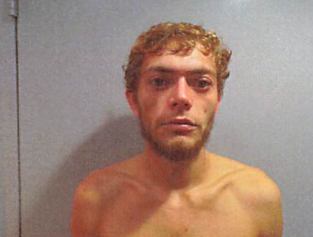 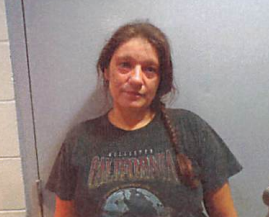 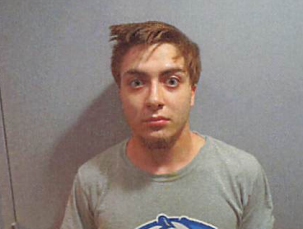 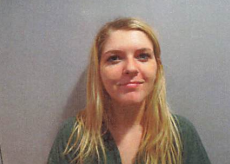