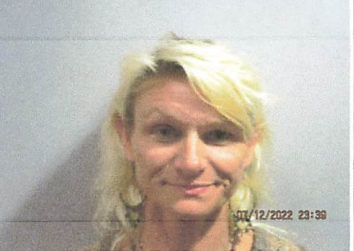 Driving without a license won an Enfield woman a trip to the White County Jail. An officer with the Carmi Police Department initiated a traffic stop on Wednesday afternoon that resulted in the arrest of 47 year old Veronica S Fry. Fry was taken into custody for driving on a suspended driver’s license. She paid a $250 bond and was released