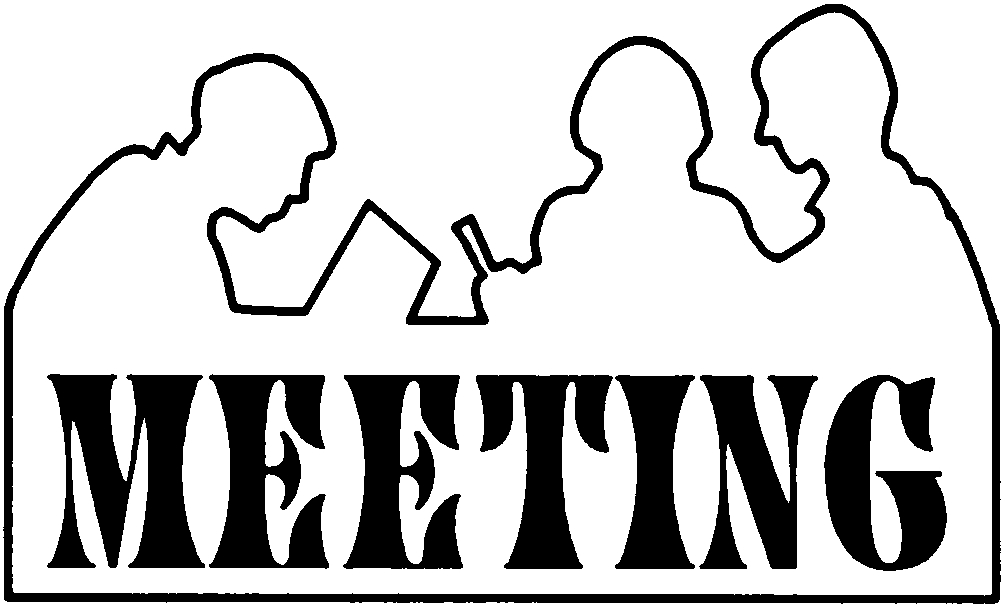 A quick 25 minute meeting was all that was needed (last) Tuesday night in Enfield to conduct village business, as the board held their monthly session.  Scott Mareing covered the meeting.

On the agenda was the tentative budget, but village attorney Jonathan Turpin, who was to present the budget, was unable to attend for an unknown reason, so no action was taken.

Mayor Tom Harbour was able to secure financing on the new utility truck.  They will make one payment a year for the next five years at just a 3% interest rate. Also a bed for the truck was purchased in Sikeston, Missouri for $9,850 and was installed there in just four hours.

Three bids were sent in for the old 2001 Dodge utility truck, and accepted was the highest bid of $1,000 from Bob Butler.  The other two bids were $800 from Dave Endicott and $250 from Roger Brown.

The village will purchase side door decals for all three utility trucks.  They show a picture of a truck with “Village of Enfield Utility Department” above the picture and the office phone number and emergency phone number on the bottom, all in black lettering Work is done by The Print Shoppe.

The board approved a $200 donation to Mule Days, the same amount they give every year.

A Parade Resolution for Mule Days was approved, as is required by the state.  They will close off the highway and direct any traffic in and out.

In the police report for July, there were two accidents.  One involved a woman from California passing through town to Mattoon when her vehicle rolled over by the gas station as she was swerving to avoid a deer, but she only suffered a scratch on her arm.  The other was a motorcycle hitting a deer about a mile from the four-way intersection with no injuries.  Also, the police department has only received 52 calls so far this year, way down from last year.

In the utilities report, a water leak in the west section of town was repaired.

And in the park report, the park is in good shape as the summer winds down.

And Wabash Area Development Incorporated has a six month job opportunity available in Enfield for anyone of any age that’s interested in doing general labor work, to be paid by WADI.