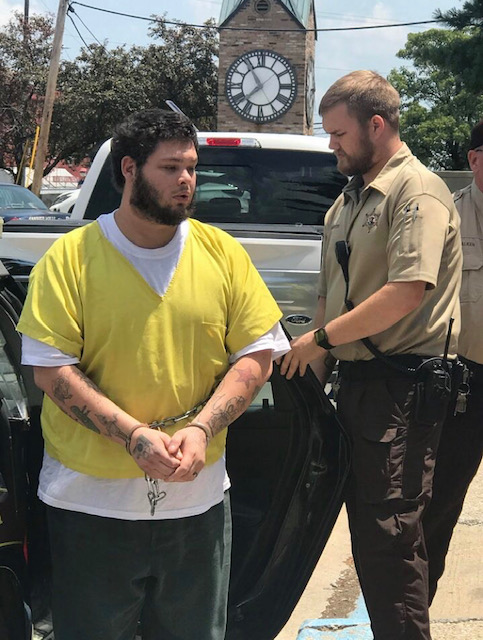 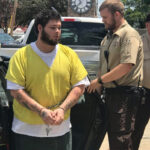 Those were the cries of between 35 and 50 family, friends and supporters as law enforcement officers took 30 year old Richard Emerson and 42 year old Troy Gwaltney back to their cells at the Saline County Detention Center after their Thursday court appearances.  Just like on Tuesday with co-defendant Toria Emerson, the two defendants waived their right to a preliminary hearing in a packed tiny Harrisburg court room just after 1pm.  The courtroom action Thursday sets up a pre-trial for both men on September 18th, 4 days prior to Toria 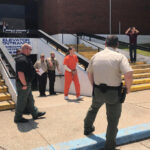 Emerson’s pre-trial.  All three are currently on the docket for trial to begin at 9am on October 7th however.

The temperature of the individuals outside the courtroom rivaled the thermometer however as a handful of Richard Emerson supporters broke out in support as Richard appeared.  It was met with chants of justice interspersed with yelling of the direction onlookers urged Richard to travel in the afterlife.

Read more about the case at the following links:

Arrests Made in Connection with Mitchell Homicide

The Field is Set for the 58th Annual EHT