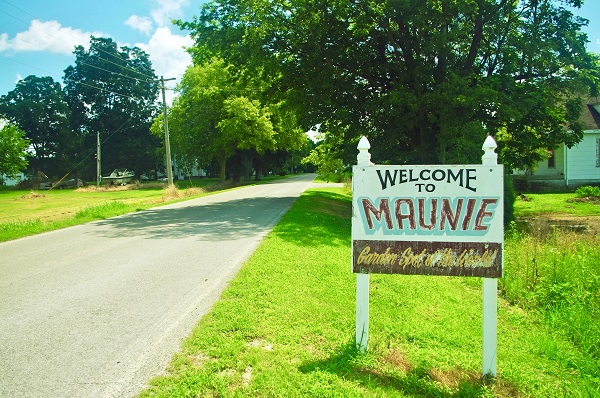 An Eldorado woman is jailed following her arrest during the overnight hours into Tuesday in Maunie.  White County Sheriff Randy Graves was patrolling the area on the lookout for suspects wanted for questioning from an earlier incident.  During the patrol, the Sheriff stopped to talk with pedestrians.  This was around 2am.  One of those foot travelers was 36 year old Nina Overy.  She had a warrant out for her arrest for Retail Theft.  While the Sheriff verified the warrant, a deputy arrived on location to arrest Overy.  Court records show she was supposed to show up in January for her first appearance.  The original charge dates back to June of last year.