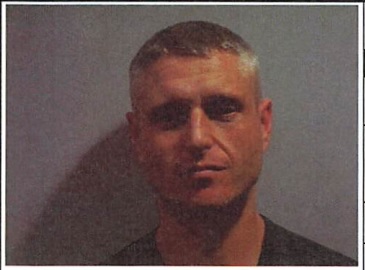 A sentence of 10 years in the Illinois Department of Corrections was handed down to a Carmi man in White County Court today. 38 year old Nathan Egbert received 10 years plus one year Mandatory Supervised Release for Residential Burglary, a Class 1 Felony.

Egbert was arrested by the Carmi Police Department after a lengthy investigation for a burglary that occurred in August 2022. Egbert was set for a restitution hearing in February of 2023. He was represented by Public Defender Rhonda Blades. State’s Attorney Denton Aud prosecuted the case and Judge T Scott Webb was the presiding Judge.