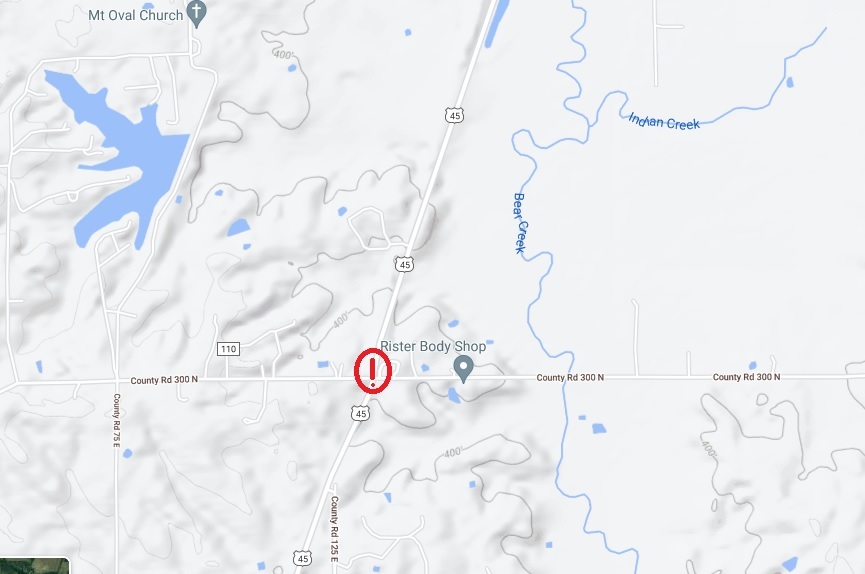 An early morning single vehicle crash in rural Norris City has sent a 20 year old Carmi man to the hospital with life threatening injuries.  Illinois State Police say it was just after 1am Saturday when 19 year old Chase Edmonds of Carmi lost control of his 2007 Ford Mustang near County Road 300 North on Highway 45.  The vehicle left the roadway, struck a utility pole and overturned several times.  Edmonds’ passenger, Brian Raigner, also of Carmi was ejected from the vehicle and subsequently flown to an Evansville hospital.  Edmonds was uninjured and has been cited for Driving Under the Influence of Drugs, Improper Lane Usage, and Failure to Reduce Speed to Avoid an Accident.  The investigation is ongoing while Raigner fights for his life.