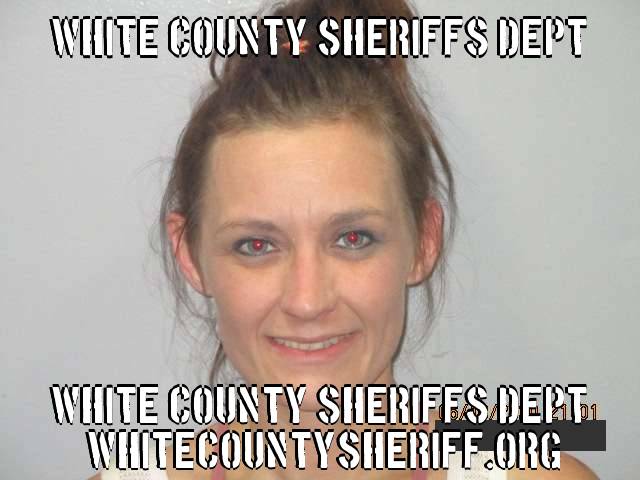 A Friday morning traffic stop lead to a McLeansboro woman’s arrest. Ashley S. Duckworth, 32, was observed by Carmi Police driving a Pontiac east bound on Maple Street in Carmi. The officer knew Ashley had an active warrant for her arrest. The vehicle was stopped at the intersection of 8th and Maple, and the warrant was confirmed through White County Dispatch. Ashley was arrested and transported to the City/County Jail on a Hamilton County Warrant for Unlawful Possession of Methamphetamine. She remains in the White County Jail on $1,000 cash bond.