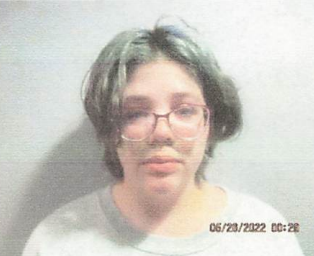 A call to the Carmi Police Department in regards to a possible shoplifter at Wal-Mart resulted in the arrest of a Carmi woman. On Thursday afternoon 24 year old Kyneesha Dillworth of Carmi was arrested for Retail Theft after passing the point of sale with several items that had not been paid for. Dillworth was booked into the White County Jail where bond was set at $100. Dillworth paid bond and was released. A court date has been set for May 31st.