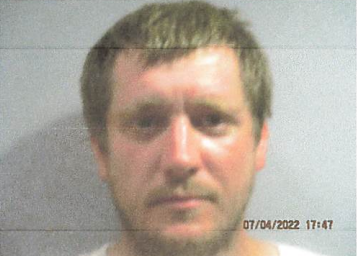 Evansville Western Railway has signed a complained against a Peoria man for theft. On Tuesday morning, an officer with the Carmi Police Department arrested 35 year old Dylan Gene Desper after he was observed loading railroad property to his trailer to sell for scrap. He was taken to the White County Jail where bond was set at $100. He paid bond and was released. Desper is being charged with theft and criminal damage to property.